Our North Carolina National Guard Association and Convention Committee are proud to announce that this year’s 57th Annual Convention will be hosted at the Crowne Plaza Resort in Asheville, NC between March 17-18. Asheville is one of our States top destinations with wonderful scenery, amazing attractions and great food and shopping. It has been a number of years since we have been to Asheville and the mountains, so we are happy to bring it back by popular demand. With the great accommodations and amenities at the resort, we believe this year will surpass previous years’ attendance. This year we are also collaborating with the NCNG and hosting the Combined Event/Ball. We encourage you to book early to reserve your room. Again, this year we will host our Membership Session on a Saturday and Sunday timeframe to minimize conflicts with those on a typical Monday-Friday work schedule and maximize attendance. Our goal this year is to offer a Kid’s Night Out (includes dinner) coordinated by Family Services during our Saturday Evening Event. With so many young families and retirees with grandchildren, we thought this addition would be great for everyone. Our intent is to make it a very enjoyable time for the kids with games, fun and movies to keep them entertained. We are currently wrapping up items like our agenda, entertainment and Convention theme. Once we have these locked in, we will post it on our Facebook page, Weekly Guardsman online newsletter, and on our website. You can signup for these resources on our homepage. We appreciate your support and encourage you to take full advantage of our Early Bird prices. Register Now…

In 1904, a photographer in North Carolina lent a 4×5 camera to a divorced single mother. He shook his head and muttered several times that she’d “never make the grade.” One year later, he viewed her as his competitor and took back his equipment. So, Bayard (pronounced BY-ard) Wootten, who until then had supported her family by selling small paintings and drawings, went out and bought her own camera. “She made more than a million images in her life,” said Anthony Lilly, who has written a biopic of Ms. Wootten using her old typewriter. “She illustrated six books with her photography. Most of the government buildings in North and South Carolina used her wall mural photography. It was pictorial photography.” Though known as a pictorialist (more of an art photographer than a straightforward documentarian), Ms. Wootten strayed from the unspoken rules set by Alfred Stieglitz, the father of pictorialism, in the early 20th century. Unlike Mr. Stieglitz, who was way up north in New York, Ms. Wootten did not oppose commercial photography. In fact, financial gain, believe it or not, was the chief reason she entered the industry, where she nonetheless notched several firsts in her career.

The N.C. Forest Service, in cooperation with the N.C. National Guard and N.C. State Parks, is holding an Air Operations Functional Training at Camp John J. Barnhardt in New London, NC this week. Those in the area can expect to see helicopters flying over the area surrounding the camp and Morrow Mountain State Park Tuesday to Thursday. During this training, students will learn the skills necessary to safely and effectively run an active helicopter base with multiple missions occurring at the same time. Helicopters are used in a variety of operations such as prescribed fires and wildfires. As part of this training students will also learn about the proper methods of connecting Bambi Buckets used to drop water on a fire, longline used to bring supplies to firefighters on the fire-line, and the use of aerial ignition devices. These devices dispense a plastic sphere, often referred to as a “ping-pong ball,” from a helicopter. Before launching the “ping-pong ball” from the helicopter, the device injects a liquid chemical into the sphere, which contains a dry chemical, causing a delayed chemical reaction resulting in an ignition after it lands in the area that fire managers wish to burn. These spheres are often used to light a backing fire to burn out forest fuel, such as underbrush and woody debris, between a fire-line and the main fire. They can also be used to light a prescribed fire in places difficult to access by foot but would benefit from a controlled burn. Read More…

Trump calls for optimism in spite of warnings of danger Fayetteville Observer
Addressing a deeply divided nation, President Donald Trump summoned the country to a “new American moment” of unity in his first State of the Union, challenging Congress to make good on long-standing promises to fix a fractured immigration system and warning darkly of evil forces seeking to undermine America’s way of life. Trump’s address Tuesday night blended self-congratulation and calls for optimism amid a growing economy with ominous warnings about deadly gangs, the scourge of drugs and violent immigrants living in the United States illegally. He cast the debate over immigration — an issue that has long animated his most ardent supporters — as a battle between heroes and villains, leaning heavily on the personal stories of White House guests in the crowd. He praised a law enforcement agent who arrested more than 100 gang members, and he recognized the families of two alleged gang victims. He also spoke forebodingly of catastrophic dangers from abroad, warning that North Korea would “very soon” threaten the United States with nuclear-tipped missiles. “The United States is a compassionate nation. We are proud that we do more than any other country to help the needy, the struggling and the underprivileged all over the world,” Trump said. “But as president of the United States, my highest loyalty, my greatest compassion, and my constant concern is for America’s children, America’s struggling workers and America’s forgotten communities.”

Veteran, former deputy sues sheriff for discrimination Salisbury Post
A former sheriff’s deputy is suing a North Carolina sheriff who he says discriminated against him for his disability and military background and wrongfully terminated him. The Times-News of Hendersonville reports Geoffrey Turner’s lawsuit contends Henderson County sheriff’s employees harassed him for his hearing loss and military record, which included three tours in Afghanistan and Iraq with the U.S. Army National Guard. Turner became a reserve deputy in 2012, the same year he was diagnosed with post-traumatic stress disorder. He says he was threatened with firing if he spoke of his military experience, and the harassment worsened his PTSD. Turner says he was forced to resign in 2015. In a Monday statement, Sheriff Charles McDonald denied the claims, and says he’ll respond in further detail if Turner provides a release.

1942 Londonarry, Northern Ireland, Great Britain – the 34th Infantry Division (IA, MN, ND, SD) arrives here as the first American ground combat unit deployed to the European Theater during World War II. In November 1942 it will take part in the invasion of French North Africa and in September 1943 it will land in Italy to fight the Germans all the way up the “boot” into the Po River Valley by wars’ end. Read More…

This is a reminder from the NCNGA Educational Foundation. If you or your spouse, children or grandchildren will be attending college in the fall, remember that NOW is the time the Foundation is accepting scholarship applications! Applications from high school graduates and current college students must be submitted and postmarked by TODAY, February 1st. Current High school Seniors applications must be submitted and postmarked by March 1st. The Scholarship Selection Committee will meet in April to award scholarships. The application can be found on the NCNGA.org website under the Benefits section. If you need assistance or have any questions please call the Foundation office at 919-851-3990, ext. 5 and speak with Ken Tyndall, the Foundation administrator. Thank you! 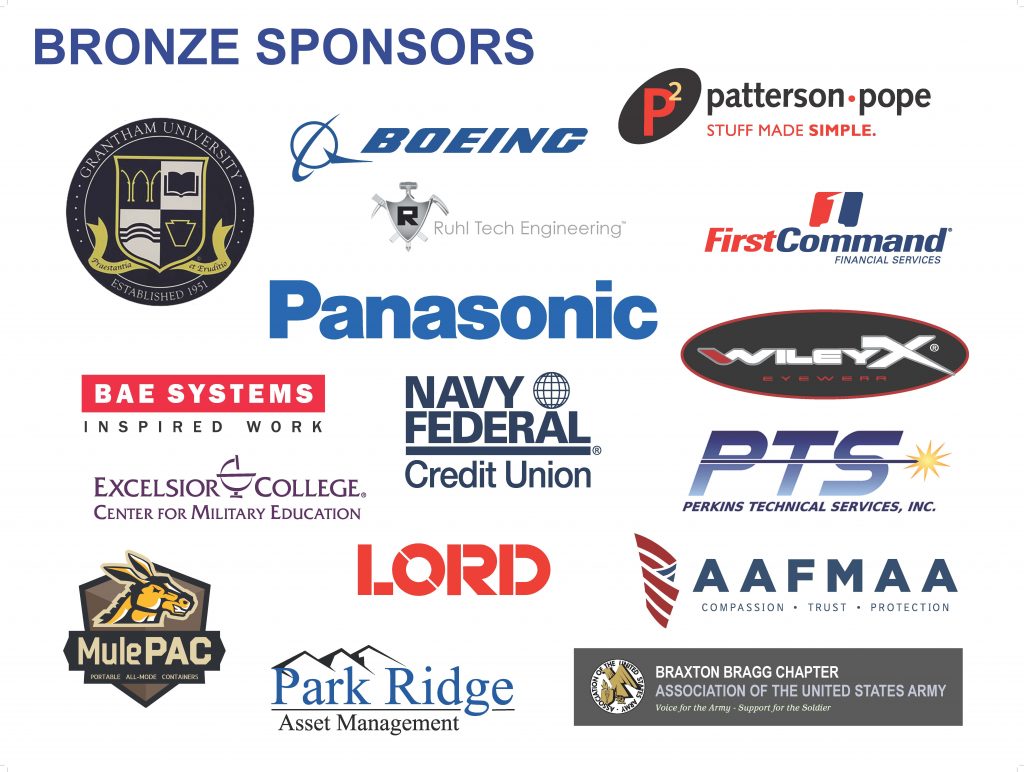