This year’s events are scheduled to be the just as great as the beautiful views in our host city of Asheville. Register today to attend our largest event of the year and join your friends for fun and fellowship. Registration will close TODAY March 15, 2018 at 11pm. There will not be any on-site registration so hurry and register while there is still time.

The events are over the weekend of March 17th & 18th. With increases in attendance, we have expanded our accommodations to include Four Points by Sheraton (22 Woodfin Street in Asheville) (828) 253-1851. They will honor our per diem rates ($107 + tax) if you mention that you are attending our Convention. We look forward to seeing you… Register Here. You can also book a room for the overflow hotel for the convention.

On-site Spa is available…….Serenity awaits at Adelaide Spa. Treatments and services include facials, massages, body treatments, and more. Escape the every day and give your body the nourishment it deserves. Please call the Spa directly at 828-575-2196 for availability and pricing.

Hundreds of Fort Bragg and North Carolina National Guard troops could be eligible for the Humanitarian Service Medal.

The medal could be awarded to those troops for service they provided during disaster relief efforts following recent hurricanes, according to reports.

The Humanitarian Service Medal could be awarded to thousands of soldiers, sailors, airmen, Marines and Coast Guardsmen, according to those reports. But each service will have its own requirements.

For example, while troops deployed in the wake of Hurricanes Harvey, Irma and Maria may qualify for the medal, soldiers who deployed following Hurricane Matthew —which mostly included National Guard forces — may not.

Whether a service member qualifies for the medal depends on where and when they were deployed in support of humanitarian relief efforts.

The Humanitarian Service Medal was created in 1977 and recognizes meritorious service during relief operations.

Hundreds of local troops deployed to parts of Florida, Texas and the Caribbean after the storms last year.

What’s next for Iraq? N.C. has a stake Charlotte Observer

What happens after a battle is as important as the fight itself. This is probably felt most keenly by members of the 82nd Airborne Division’s 2nd Brigade Combat Team who recently returned to Fort Bragg, N.C., from Iraq, and by the many members of the North Carolina National Guard units that have deployed to Iraq and Afghanistan in recent years.

The question of what happens next hung over every day of my recent trip to Iraq. Now that the war to end ISIS’s rule over territory has ended, the critical battle against the extremists’ ideology must take center stage. As I heard repeatedly, ISIS didn’t drop from the sky, but rather emerged from seeds still present in Iraq today.

A former educator and pastor, who worked at both Howard and Winyah high schools in Georgetown during the time of racial integration, is now retired from the South Carolina State Guard after earning the rank of Lieutenant Colonel.

Rev. James Evans was promoted and retired during the same ceremony at the State Guard headquarters in Columbia March 3. His wife, Shirley, and his son, Leroy, were in attendance.

“I miss it already because it gives you something to do and friends to associate with,” Evans said. “But, it’s nice when you get to a certain age and you can take a different turn.”

The 145th Airlift Wing stood up on March 15, 1948, just six months after the Air Force established its own separate service on Sept. 18, 1947. Starting its journey with the P-47 Thunderbolt, the Wing has undergone several transitions in mission and aircraft. The most recent change being the transition to the C-17 Globemaster III aircraft in April, but what remains the same, is the dedication and commitment of its members.

“This a huge milestone, and the Air Force just celebrated its 70th Anniversary. What this tells you is the 145th has been in the fight since nearly day one of the Air Force,” said Col. Alan Cecil, vice commander of the 145th Airlift Wing.

Change has evolved the unit, which makes it continually valid in the overall mission of North Carolina and the Air Force.

“Whether it’s been standing up new missions, changing aircraft, or creating new units, we have always really stepped up and done an outstanding job. We break down the change that has to take place and embrace it,” said retired Chief Master Sgt. Terry Henderson, 145th Force Support Squadron Airmen and Family Readiness program manager.

Henderson has been with the 145th Airlift Wing for 48 years; first, as an Airmen, and now as a civilian employee and said, “I’ve been involved in this unit for most of my adult life and it’s hard to put into words, but it’s like family to me.”

The unit fosters a sense of family and belonging, and Airmen often mentor others throughout their career.

“Being a member of this unit is a very unique brotherhood and sisterhood because, as guardsmen, you don’t move. We grow up here together as part of this Wing. It’s like a family,” said Senior Master Sgt. Robert Green, 145th Security Forces Squadron.

1781 Guilford Courthouse, NC – An American army under the command of General Nathaniel Greene, which includes militia units from North Carolina and Virginia, offers battle to Lord Cornwallis commanding the British army moving out of South Carolina. Greene, who started his military career as a private in the Rhode Island militia, was one of General Washington’s best field commanders. This battle saw some of the most desperate fighting of the war, highlighted by the American troops charging into British ranks to engage in hand-to-hand combat. As this action threatened to break the British line, Cornwallis ordered his artillery to fire point blank into the intermixed ranks to stop the American advance, killing of a number of his own men. Finally Green withdrew his army in good order and Cornwallis, with about 30% causalities, had to march to Wilmington, NC, to link up with Royal Navy ships for transport north to Virginia. This delay probably cost Britain the war, as it allowed the Americans time to shift forces into Virginia to oppose him when virtually none had been there before. His army’s surrender at Yorktown seven months later was a direct result of Greene’s actions during this battle. 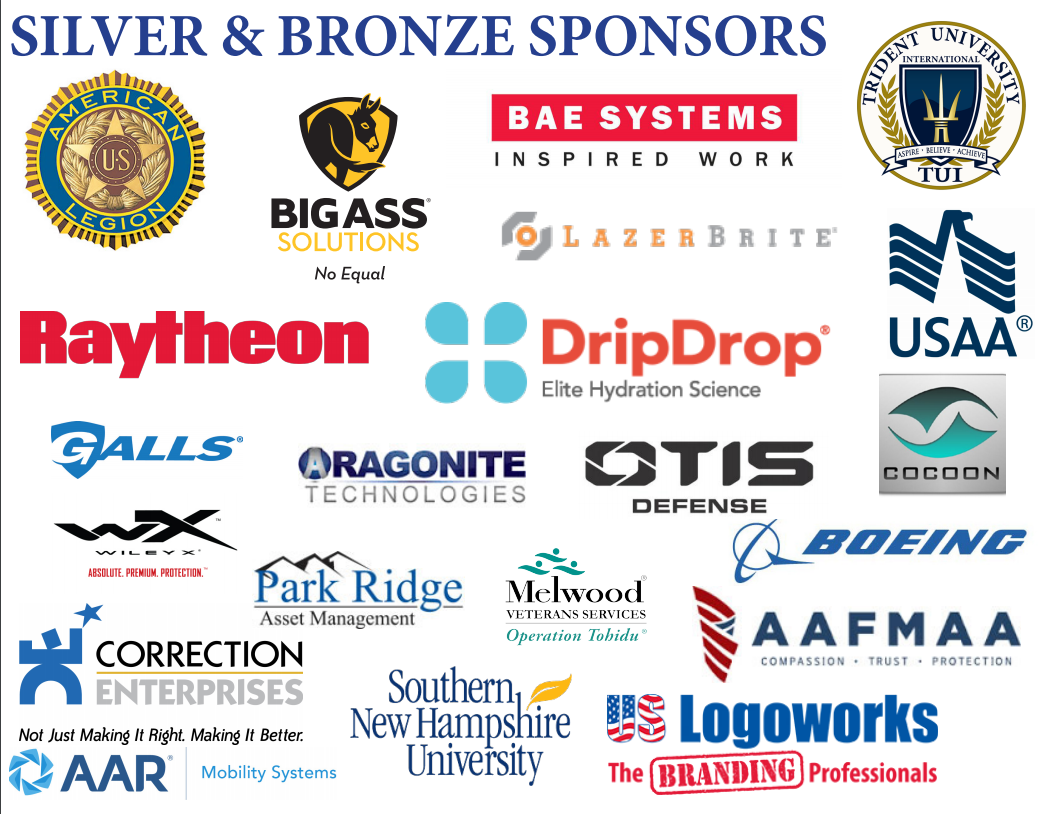