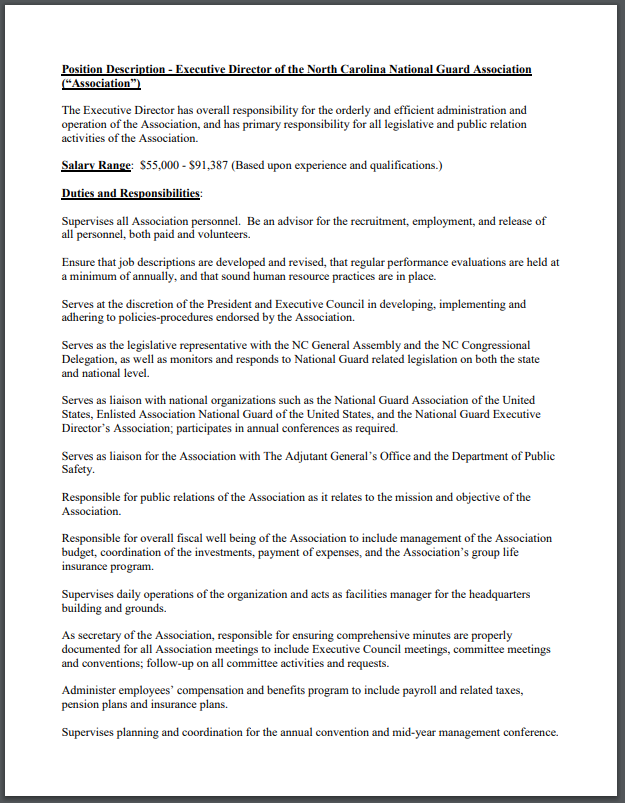 A weakened Subtropical Storm Alberto made landfall Monday afternoon in the Florida Panhandle, showering the Southeast with rain and killing at least two people.

The storm is threatening the Southeast with flooding as it is expected to spread moisture across the region into the middle of the week.
Alberto’s winds continued to slow down throughout Monday, reaching maximum sustained winds of 45 mph as it made landfall in Laguna Beach, west of Panama City on the northern Gulf Coast, according to the National Hurricane Center. The winds decreased to 40 mph by Monday night, when the storm was moving north at close to 10 mph.
In Polk County, North Carolina, news anchor Mike McCormick and photojournalist Aaron Smeltzer, of Greenville, South Carolina-based CNN affiliate WYFF, were killed Monday when a tree fell on their SUV as they covered the hazardous weather, the station said.
North Carolina Gov. Roy Cooper said the two died due to storm-related conditions. “North Carolina needs to take Alberto seriously,” Cooper said in a news release.
Alberto also disrupted Memorial Day plans in Alabama, Florida and Mississippi as it moved into the Southeast.

Memorial Day weekend kicks off the unofficial start of summer, and with that, vacation season.

That also means the Blue Star Museum program begins offering free admission and discounts for active-duty military personnel and their families, including National Guard and Reserve families. The program runs Saturday, May 26 through Labor Day (Sept. 3).

Blue Star Museums include cultural, art, history and children’s museums. The project, since 2010, is a partnership of the National Endowment for the Arts, Blue Star Families, the Department of Defense and museums across the country.

The air buzzed with excitement and anticipation as members of the North Carolina Air National Guard awaited the arrival of State Special Olympians for the 33rd Annual Special Olympics Day at the Races held at the Z-Max Pavilion next to the Charlotte Motor Speedway, May 24th, 2018. The Guardsmen arrived early to help set-up the food and tables, hand out mementos, and greet the athletes and their families.

The annual event started in 1985 and was coordinated by Vangie Boswell and her husband, Retired U.S. Air Force Master Sgt. John Boswell, who was stationed at the North Carolina Air National Guard. In 1985, the Boswells started the celebration which was located closer to the main track but eventually, they had to move towards the Z-Max Pavilion because of their increasing numbers.

“One of the people that I brought in for sponsorship, Nestle Foods, was involved in the Special Olympics, and they said they would like to do something at the race track for some of the athletes so I put it together and that was the beginning,” stated Vangie Boswell. “I started it 33 years ago with 50 athletes, and now we have more than 600.”

A body found in Maryland’s Patapsco River has been identified as that of Eddison Alexander Hermond, a National Guardsman who went missing while helping a flood survivor, police said on Tuesday.

Hermond, 39, got swept up in destructive flash flooding on Sunday in Ellicott City, Maryland, while he was trying to assist a woman who had escaped through a window with her cat, Howard County police said.

Hermond was the sole person reported missing from the flooding in the historic mill town. He was last seen at about 5:20 p.m. ET on Sunday.

1889 The Johnstown, Pennsylvania, flood of 1889 took place on this day. Johnstown grew as a steel-producing town in the western part of the commonwealth, fueled through the rising Industrial Revolution that started in the 1870s.

This event became the greatest mass casualty event in United States history. The flood and its aftermath caused 2,209 deaths. The scope of the tragedy exceeded any prior natural disaster due to its proximity to the densely populated industrial heart of the country. Not until Sept. 11, 2011, did a single-day disaster claim so many American lives. Only the Galveston hurricane of September 1900, which took an estimated 8,000 lives at minimum over several days, registered a greater natural disaster death toll.

Coupled with torrential late May rains, the failure of the poorly maintained South Fork Dam on the Little Conemaugh River caused a massive wall of water to descend upon Johnstown and its adjacent boroughs on the afternoon of May 31.

The region stood on a footprint with the confluence of the Little Conemaugh and Stony Creek Rivers that provided a power source for the mills as the waterway merged into the Conemaugh River. The topography around Johnstown consisted of perilous narrow ravines and high hills. This rugged terrain and the millions of gallons of water in the dam loomed as a danger to the people south of the dam in Johnstown.

Massive flows of wood and masonry combined to clog waterways that collapsed the Conemaugh viaduct. It caused fires among the buildings in the business district. Residents scrambled to find high ground or some hiding spot from the rampaging waters. Debris piled three stories high in downtown Johnstown.

In response to the catastrophe, the Pennsylvania National Guard’s Third Brigade, Fourteenth Infantry (later the 107th Field Artillery) served alongside Johnstown’s Company H of the Fifth Regiment. Batteries B, E, and F, as well as Headquarters Company and Supply Company of the 14th Infantry also assisted in recovery and relief efforts. In support, the Commissary, Quartermaster, and Sanitary Departments also provided relief to Johnstown. In all, the 14th Infantry encamped for a month in response to the deluge. Many of these units still function today as part of the 28th Infantry Division of the Pennsylvania National Guard, the country’s oldest recognized infantry division in the Army.