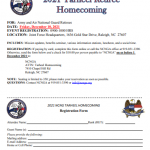 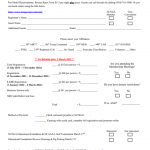 RALEIGH, North Carolina – On the morning of Sept. 8, 1944, Soldiers with the 5th Infantry Division were ordered to cross the Moselle River and take up a position in the woods.

After heavy losses, the men retreated across the river two days later, though some stayed behind to search for wounded or missing Soldiers before crossing again.

First Lt. James E. Wright was one of the men who stayed behind. Having already taken a boat to the German-occupied side of the river and rescuing three wounded Soldiers, he went back across the river, in the vicinity of Dornot, France, and was never seen again.

His niece, Diane Merkt, who was one year old when Wright went missing, said the family never gave up hope that her uncle would return home.

“His mother always used to say that she knew she would be working out in the yard, the house is right over there, and she’d look up and see him walking up the drive from the Highway,” Markt said. “She never stopped hoping that, and now he’s going to be right here with her.”

Merkt was sitting in the Oakdale Cemetery in Lumber Bridge, North Carolina, on Oct. 12, 2021, 77 years after Wright went missing, and pointed across the neighboring field to where the family’s home still stood.

Wright did come up the drive from the highway, only not walking as his mother had hoped. Instead, his remains were carried on a horse-drawn funeral caisson, casket draped in an American flag, with a procession of family, community members, and North Carolina National Guard Soldiers and Airmen(NCNG) following behind.

In July, a few months before Wright’s funeral, his family received the call that his remains had been positively identified.

“To get the call after 77 years of knowing your family member was missing and of course pronounced dead; chills,” said U.S. Air Force Staff Sgt. Sidney Brookman, a K-9 handler with the 20th Security Forces Squadron and Wright’s great-grandniece. “My grandmother called me at about 9:30 at night and was saying ‘the craziest thing just happened, you’ll never guess, they identified your uncle Wright.’”

Brookman served as the escort for Wright’s remains from the facility in Colorado where they were identified, all the way home, where he was buried.

“It’s very rare that a relative actually escorts a family member home,” Brookman said. “For me to be able to be chosen to do that, my great grandmother asked for me to be the escort; for her to put the trust in me is an honor.”

Wright’s family was not alone in waiting so long to have a family member returned home. According to the Defense POW/MIA Accounting Agency, more than 70,000 Americans remain unaccounted for from WWII.

Brookman said she hopes others who are still missing family members will see her great-granduncle’s story and know that there is still hope their remains will return home.

Wright, who received a Silver Star, Bronze Star, and Purple Heart, was described by his family as a handsome man who was kind, wanted to help others, and cared about his community. 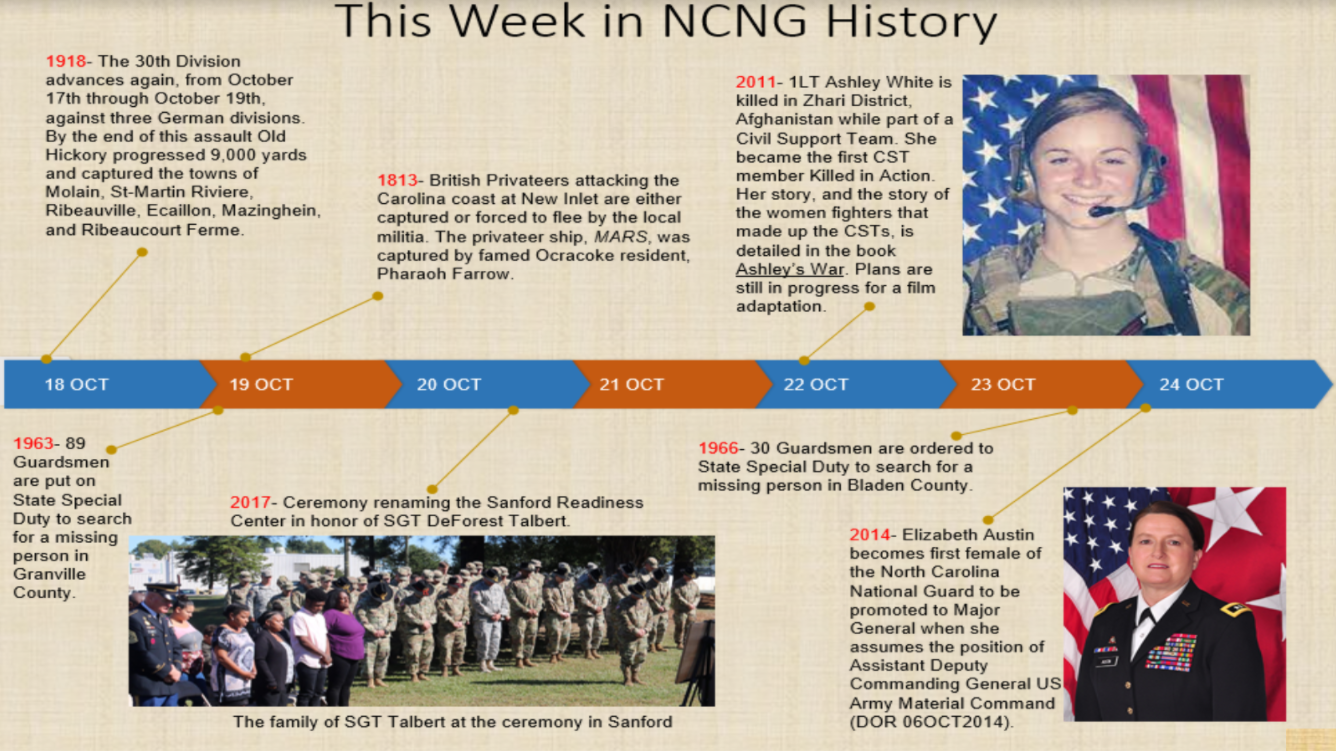 1861
Loudoun County, Virginia – A Union assault across the Potomac River north of Washington, DC, at a site named Harrison’s Landing or better known to history as “Ball’s Bluff” was repulsed with heavy losses. While Confederate losses were rather light, the Union forces suffered 223 men killed and more 700 captured, with several hundred more wounded. Among the dead was Colonel, and U.S. Senator from Oregon, Edward D. Baker. Born in England, he came to America as a child and spent his early life in Illinois, where he met and befriended Abraham Lincoln. While in Illinois, Baker was elected to the House of Representatives in 1844. He resigned his seat in 1846 to command the 4th Illinois Volunteer Infantry in the Mexican War, commanding the Siege of Veracruz and the Battle of Cerro Gordo. After the war, he moved to California, then Oregon, taking a seat in the U.S. Senate as one of Oregon’s first two new Senators. After the Civil War started in April 1861, Baker raised a regiment in New York, but soon after took a commission as the commander of the 71st Pennsylvania Volunteer Infantry while still seated in the Senate.During the Battle of Ball’s Bluff, Baker’s regiment found itself backed up against the river by Colonel William Barksdale’s Mississippi Brigade (13th, 17th, and 18th Mississippi regiments). Killed instantly by a shot in the head, he was the only seated member of Congress to die in combat during the Civil War.Several other interesting notes stem from this battle. Due to Baker’s death and the high losses suffered in this operation, questions were raised in Congress about the Army’s leadership. As a result, the “Congressional Joint Committee on the Conduct of the War” was established to oversee the handling of the war effort. Barksdale’s Brigade would meet some of the very same units it fought at Ball’s Bluff again at Antietam and Fredericksburg in 1862. These units included the 7th Michigan and the 19th and 20th Massachusetts Volunteer Infantry regiments.