Army special operators invited other US troops and other militaries to a sniper competition. Here’s who came out on top. Business Insider

Every year, sharpshooters from around the world gather in North Carolina for one of the most exclusive military sniper competitions.

US Army Special Operations Command’s international sniper competition brings together sniper teams from special-operations and conventional units as well as law-enforcement agencies from dozens of countries.

Snipers are an essential part of every military. They can take out valuable targets at long ranges and conduct reconnaissance in hard-to-reach areas. The international sniper competition, which began in 2004, has become one of the best ways to test the skills of those marksmen.

Twenty-one sniper teams took part in the annual competition’s 13th iteration, traveling to the John F. Kennedy Special Warfare Center and School at Fort Bragg, North Carolina, in March. This year’s version consisted of a series of events that challenged the two-man teams.

The four-day event had 23 scenarios to evaluate the teams’ ability to work together seamlessly as shooter and spotter with speed and accuracy against targets from multiple distances in different simulated operational environments.

The events tested the snipers’ long-, medium-, and short-range marksmanship capabilities using all manners of weapons, including sniper rifles, carbines, and pistols.

In general, the competition aims to provide a diverse set of simulated operational conditions that reflect the realities of a modern, interactive battlefield.

“The sniper teams face lanes that force them to maneuver over and around obstacles to establish a firing position and make engagement on a target. In other lanes, they might have to be in a static position while other challenges that make it hard are presented, like targets that move behind obstacles,” said Col. Matthew Tucker, commanding officer of the Army’s 2nd Special Warfare Training Group, which hosted the competition. 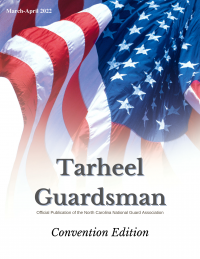 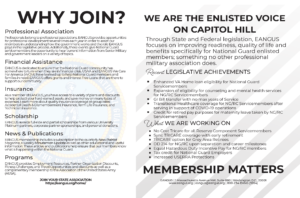 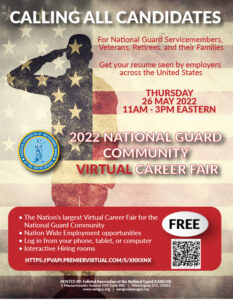 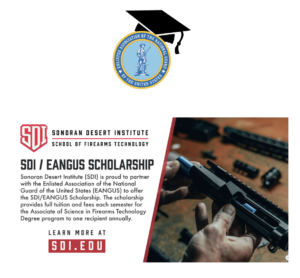 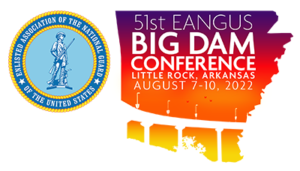 1700
New York, NY – The Royal Governor, Earl of Bellomont, presides over the annual muster of the city’s militia. Following English law, each spring all of the American colonies held a muster of the men enrolled in a city or county’s militia. This gathering allowed for an accounting, inspection and some form of training. For those men living in the cities, this usually was a one day affair as they often had meetings during the course of the year to train at a squad or company level. However, for those men living in the country-side or in small villages, the muster days were perhaps the only chance to gather the men of a said unit together in one place at one time, so their muster sometimes lasted several days before being dismissed. At this time most men were still expected to furnish their own arms and equipment, though some colonies started to acquire old arms from Europe to supply the poorer members unable to afford weapons. There were few men in any uniform unless their commander (usually the wealthiest man in the region) furnished some article of clothing to give uniformity to “his” men. At about this time, again following the English pattern, the individual companies would start to carry their own flags, known as “colors” to give their men some form of unity and esprit. These also served a practical value in combat, as they were quite large and easy to see through gunpowder smoke, serving as a rally point on the battlefield. While some men found their muster either an annoyance, taking them away from the farms or shops, others saw it as a ‘lark’, a time to get with buddies and party, as became the custom all too often. However, some men took their military obligation seriously and began organizing themselves into what soon became the first uniformed volunteer militia, for the most part the forerunners of the modern National Guard. Units such as Ancient and Honorable Artillery Company of Boston, chartered in 1638, held drills on at least a monthly basis. This allowed its men to train and prepare for war much more thoroughly than just a day to two once a year could enable them. Soon these units began adopting uniform dress and customs, all of which helped to form a rabble into an army.