What initially started 10 years ago as a statewide exercise, has now become a validation event for agencies across the U.S. that test their skills in preparation for natural disasters response.

The primary focus of the SAREX is hurricane response preparedness, based off real-world events in the past.

Chief Warrant Officer 4 Jose Pedro Lebron-Vargas III, of the Texas Army National Guard serves as the Search and Rescue Director of Air Operations for the State of Texas, where he coordinates the air space and federal assets of the Department of Defense. He additionally serves as the deputy director for the Air Operations Center working in tandem with Brett Dixon of Texas Task Force One. Vargas has been a SAREX key planner for the past four years.

“We try to mimic a hurricane and what each echelon would be doing,” said Vargas. “The goal is to practice communication between different agencies and states in order to execute smoother operations for when real disaster strikes.”

“Something that I took away from this experience was the overwhelming sense of teamwork and how all the agencies worked together seamlessly to extract us to safety; said Pfc. Ashley Gibson, assigned to the Texas State Guard.

Agencies, regardless of state origin serve a critical role within the Texas State Aviation Office when they are activated as a support function in response to natural disasters. The SAREX ensures our state and federal partners continue to stay ready and relevant with new procedures and technology. 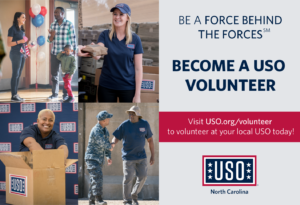 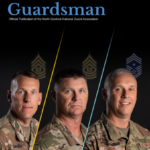 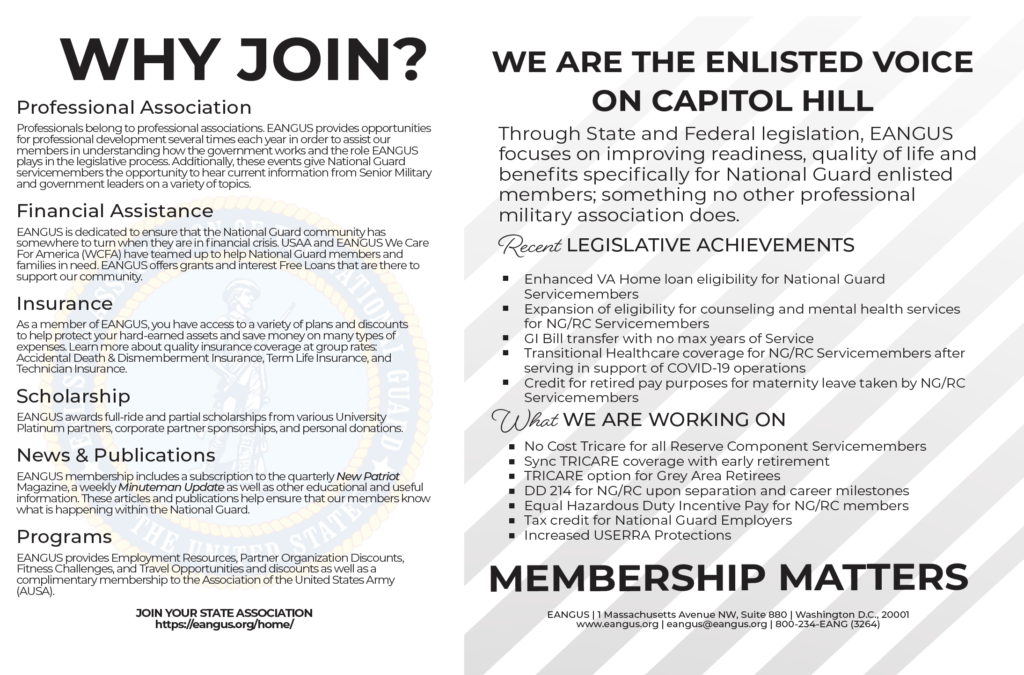 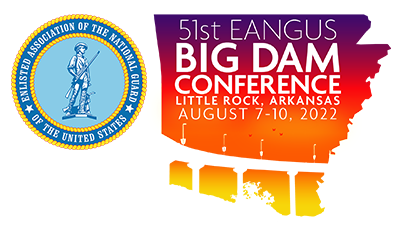 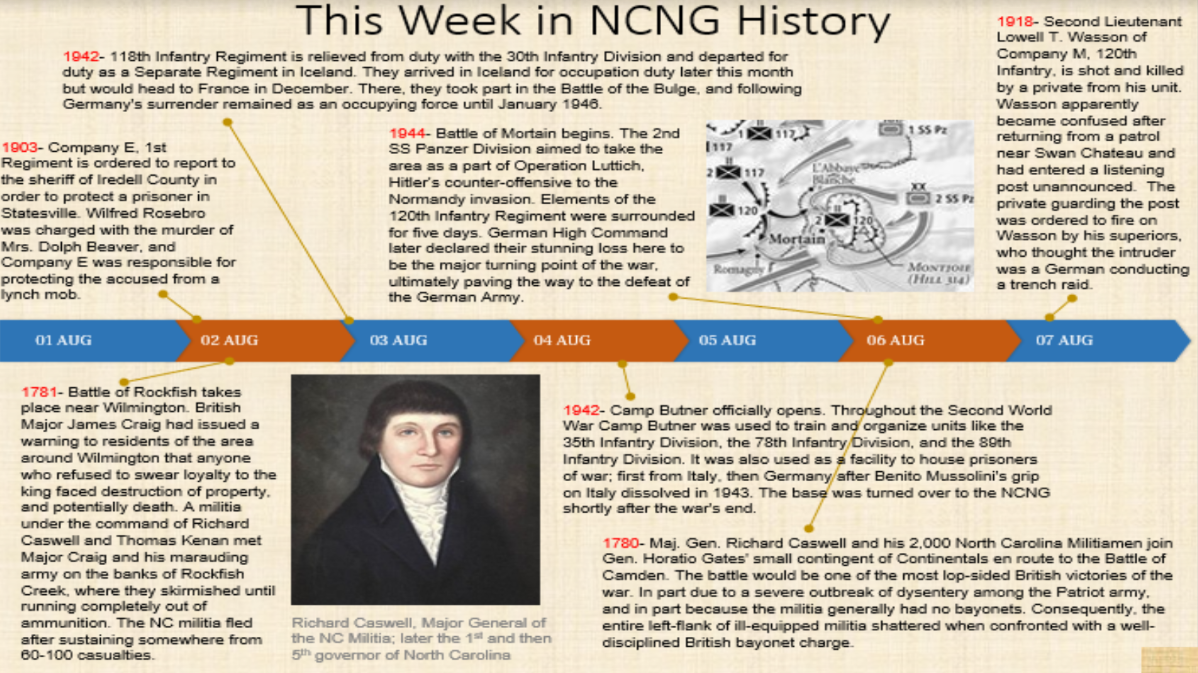 1898
Havana, Cuba – Under terms of the armistice ending the fighting between American and Spanish forces after the U.S. victories in the Battle of San Juan Heights and the capture of Santiago Harbor in early July, American troops arrive to occupy the colonial capital while formal peace negotiations proceed in Paris, France, to end the war. Commanding the U.S. VII Corps was Major General Fitzhugh Lee, the nephew of famed Confederate General Robert E. Lee. Like his uncle he was a Virginian but Fitzhugh did not need to depend upon the family name for recognition. After graduating from West Point in 1856, he commanded cavalry forces in numerous engagements against Indians in west, once being so badly wounded he almost died. During the Civil War, he joined the Confederate Army and rose by professional and inspired leadership from major in 1861 to major general and commander of the Cavalry Division of the Army of Northern Virginia by war’s end in 1865. Once Virginia was readmitted into the Union in 1871 and allowed to reorganize its state militia, Fitzhugh Lee played an important role in overseeing its training. By 1875 enough companies were available for two infantry regiments to be organized into a brigade. Governor James Kemper (himself a famed Civil War general) appointed Lee as the first Brigadier General of the post war Virginia Volunteers. While in this capacity he was a founding member among a group of Guard officers involved in the organization of the National Guard Association in 1878. He resigned his commission in 1886 upon his election as Virginia’s governor. During his tenure, he became one of very few governors to ever deploy black Guard units in helping to quell a riot. When war came against Spain in 1898, he was one of several “retread” Confederate generals appointed by President William McKinley to command different corps of the Army. This was an effort to help bind the wounds of the Civil War by giving southern leaders positions of respect on a national level. The VII Corps (no connection to today’s VII Corps), numbering some 8,000 men, which Lee took to Cuba was composed almost entirely of state volunteer (Guard) units. His troops patrolled the city streets and maintained the peace until the Cuban independence was secured by treaty. The last of his units sailed home in March 1899.