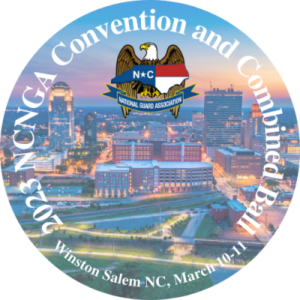 Florida Guard members and equipment were staged at armories and bases, with another 2,000 Guardsmen from Tennessee, Georgia and North Carolina activated and ready to assist if needed.

The Guard was standing by with 16 helicopters, 1,640 high-wheeled vehicles, seven boats, 36 fuel tankers and generators to conduct search and rescue operations, clear roads and support law enforcement. Florida Army National Guard’s 146th Signal Battalion was setting up a satellite system to provide voice, video and data communications in case of infrastructure damage. Guard members also were prepared to give out food and water at multiple distribution points.

Gen. Daniel Hokanson, chief of the National Guard Bureau, said the Guard would respond as quickly as possible.

“We want to save as many lives as possible and really mitigate any suffering as quickly as possible,” he said in an interview with The Weather Channel Sept. 27. “And so this is primarily where our assets and high-water vehicles can really get in there and control those areas where people might be trapped or in danger to try to get them to safety as quickly as possible.”

“The biggest thing we’re worried about is people following their local guidance so we can reduce the number of victims,” he said. “Our focus is saving lives and get people out of situations that may be potentially life-threatening.” 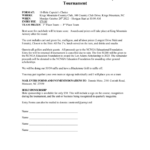 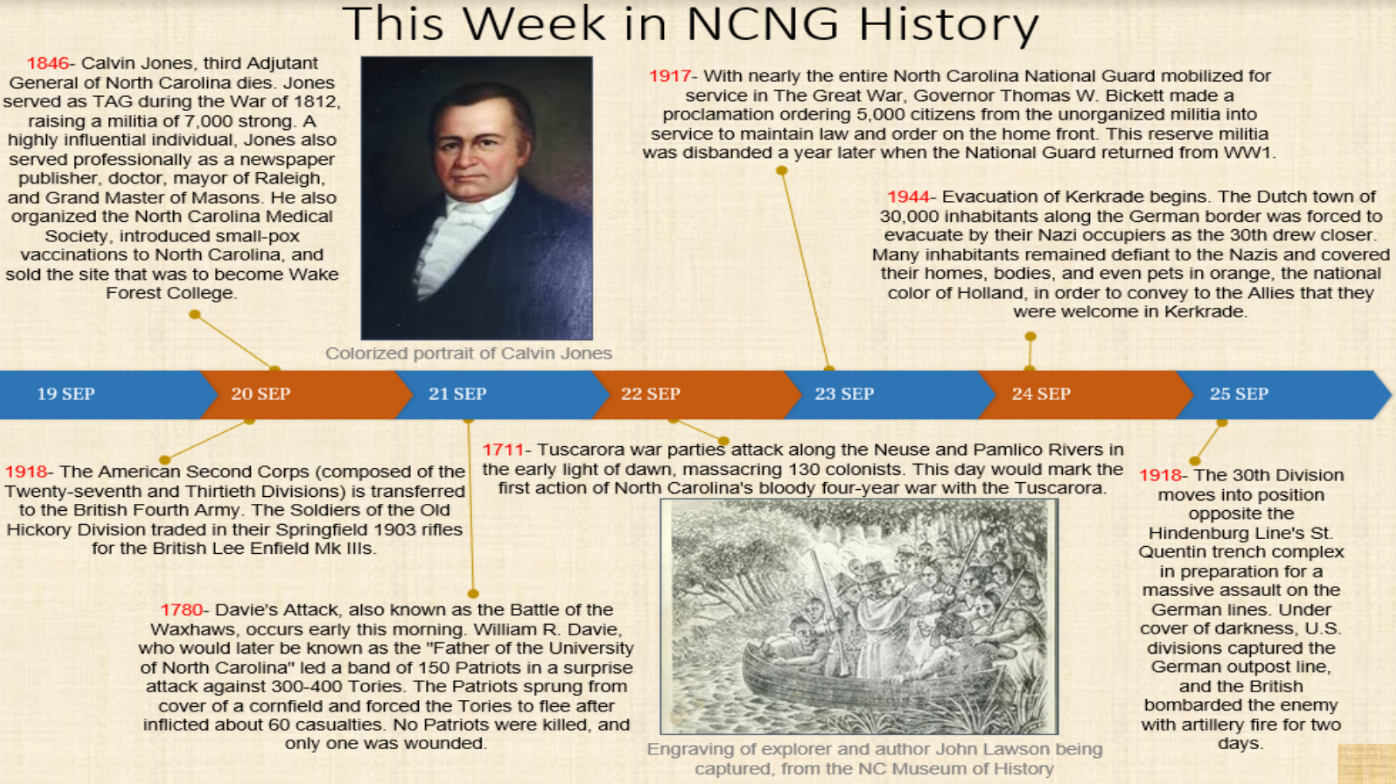 1781
Yorktown, Virginia – Following the defeat of a British relief fleet off the entrance of Chesapeake Bay by a French fleet under Admiral DeGrasse, the combined armies of France and America march into newly constructed siege trenches surrounding the British army commanded by General Lord Charles Cornwallis. The Allied commanders George Washington and the Count de Rochambeau plan to reduce Cornwallis’s fortifications by use of heavy French siege guns landed by DeGrasse. It will take until October 9th before all the troops and guns are in place and the formal siege operation, conducted like those in Europe, can begin. Until then, units like the Massachusetts Light Infantry Battalion, will try to keep the British off balance with quick raids and feint attacks.