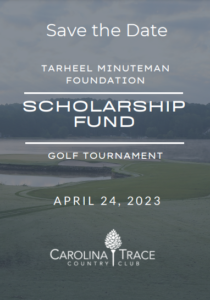 The Tarheel Minuteman Foundation, with the help of Carolina Trace Country Club will be holding a Scholarship Fund Golf Tournament on April 24, 2023!

Thousands of Pharmacies Will Return to Tricare in January Military.com

About 2,000 independent pharmacies will rejoin Tricare’s network next month, the company in charge of administering the pharmacy benefits confirmed Friday.

“Since we issued the new solicitation on Dec. 1, we are pleased that more than 2,000 pharmacies have accepted the terms and will rejoin the Tricare network, and other pharmacies still have several more days to respond,” Express Scripts spokesperson Justine Sessions said in an email.

That brings back a fraction of the nearly 15,000 pharmacies that left the network in October, which prompted outrage from advocacy groups, lawmakers and patients.

Pharmacies that accepted the contract will be back in the network Jan. 15. The deadline for responding to the contract offer is Thursday.

Many of the 14,963 retail pharmacies that were dropped from the network Oct. 24 declined the contract to stay on because of lowered reimbursement rates they said would mean they had to operate at a loss. They also said they were blindsided by the October date, thinking they would stay in the network until the end of the year.

Other pharmacies were unaware their wholesaler or agency that represents them in negotiations had declined the contract on their behalf. 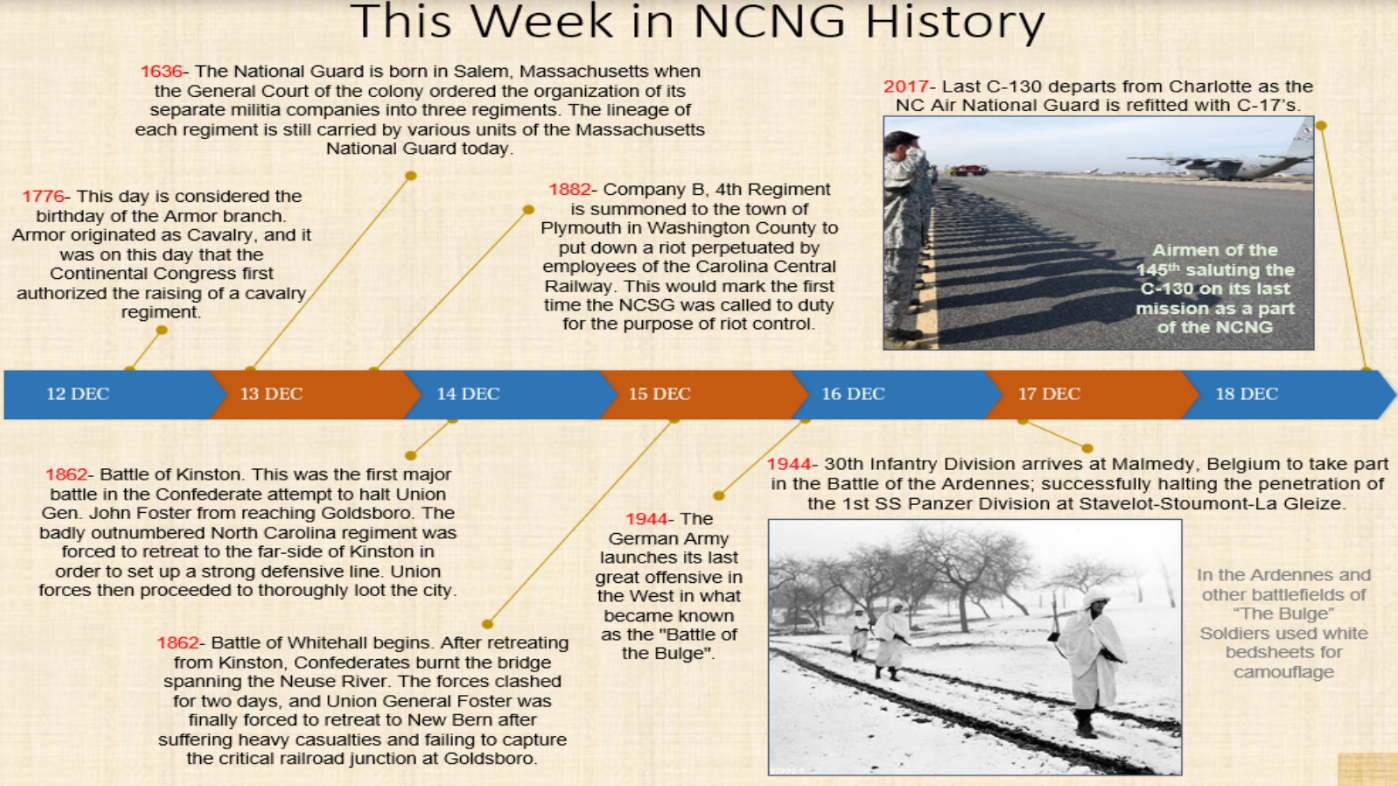 1943
(TX) suffers heavy losses in capturing this town on the road to Cassino, south of Rome. The battle was recorded by film maker John Huston and shown as a documentary in American theaters. Even before the film hit the theaters many Americans knew the story of one of the participants in this attack, Captain Henry Waskow. He enlisted in Company I, 143rd Infantry, 36th Division, Texas National Guard in June 1935. By the time of this battle he had risen through the ranks to captain, commanding Company I.He and the men of his company were made famous through the stories of the newspaper reporter Ernie Pyle, who accompanied them during much of the campaign. Pyle had a nationally syndicated audience and his stories were followed across the country. Unlike many reporters, he did not focus much on the ‘big picture’ battle stories, preferring instead to highlight the individuals involved in the actual fighting on the frontlines. Pyle was often referred to as the “soldier’s voice.” In this role he wrote often about Waskow and his men. One of Pyle’s best-remembered stories told of the story of the death of Waskow on December 14, while trying to capture San Pietro. He described how his men removed his body from the battlefield strapped over the back of a mule and how they, tough, seasoned veterans of months of combat, wept over his loss. Pyle’s writing was so touching that many readers felt they had lost a friend themselves without ever having known Waskow.